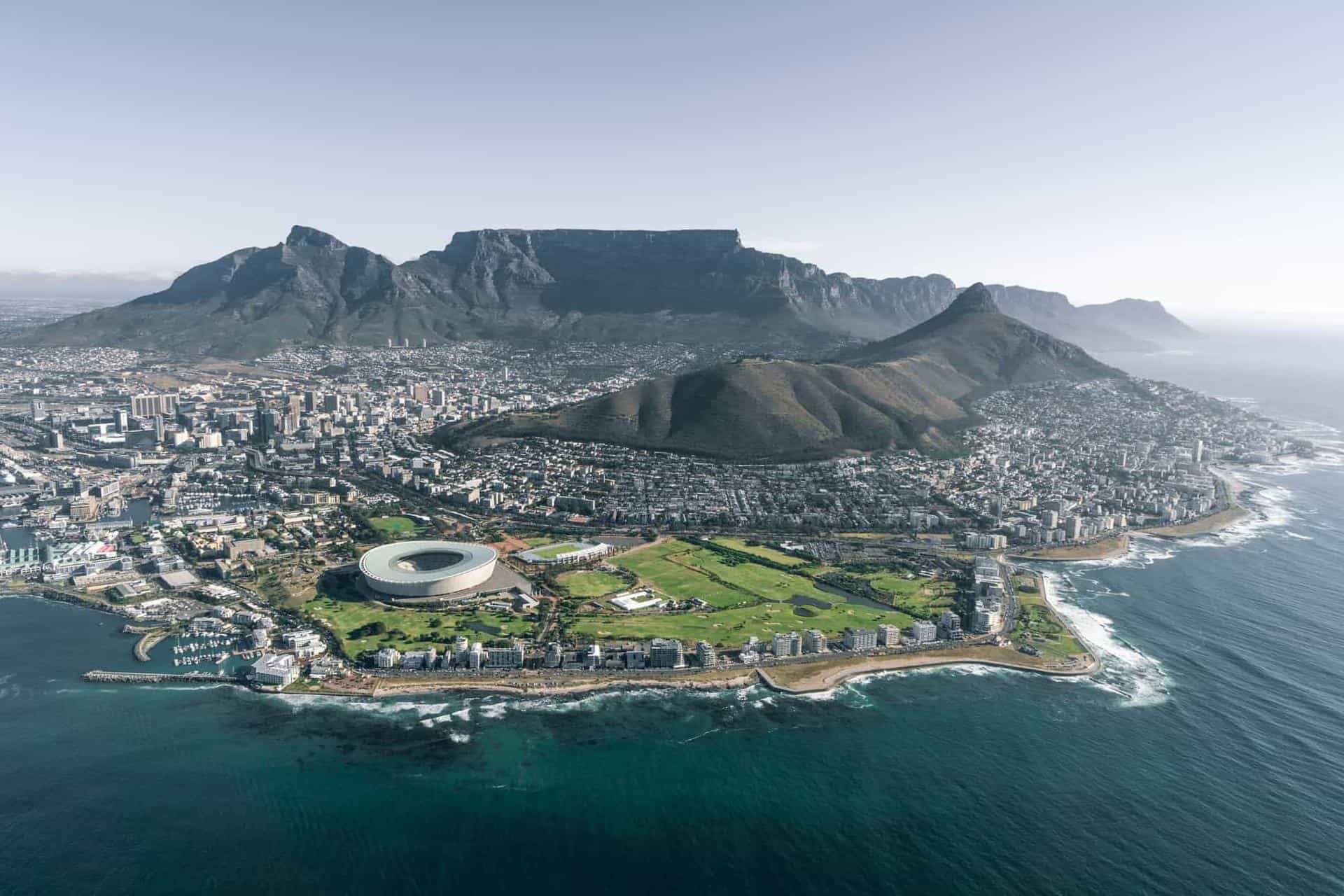 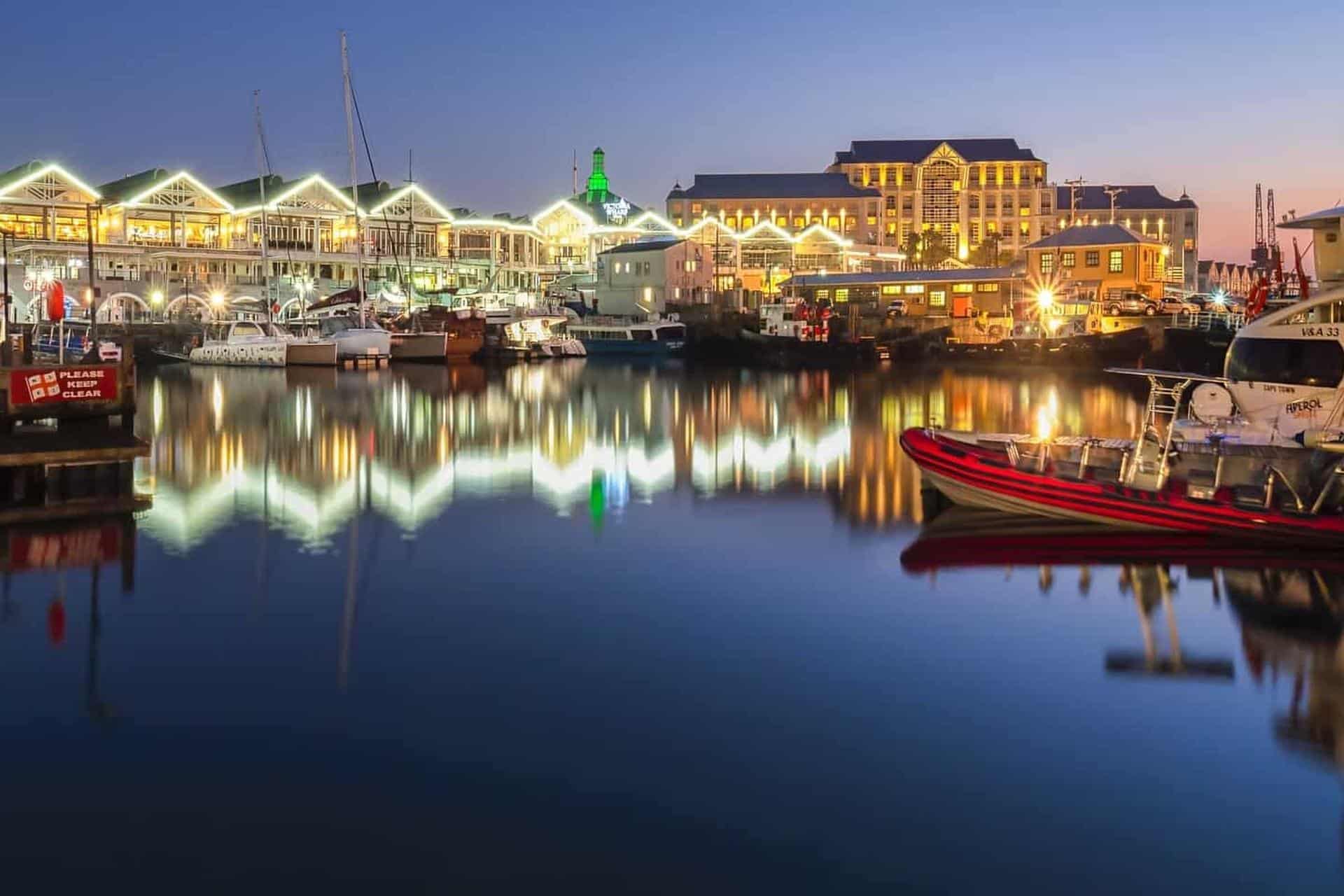 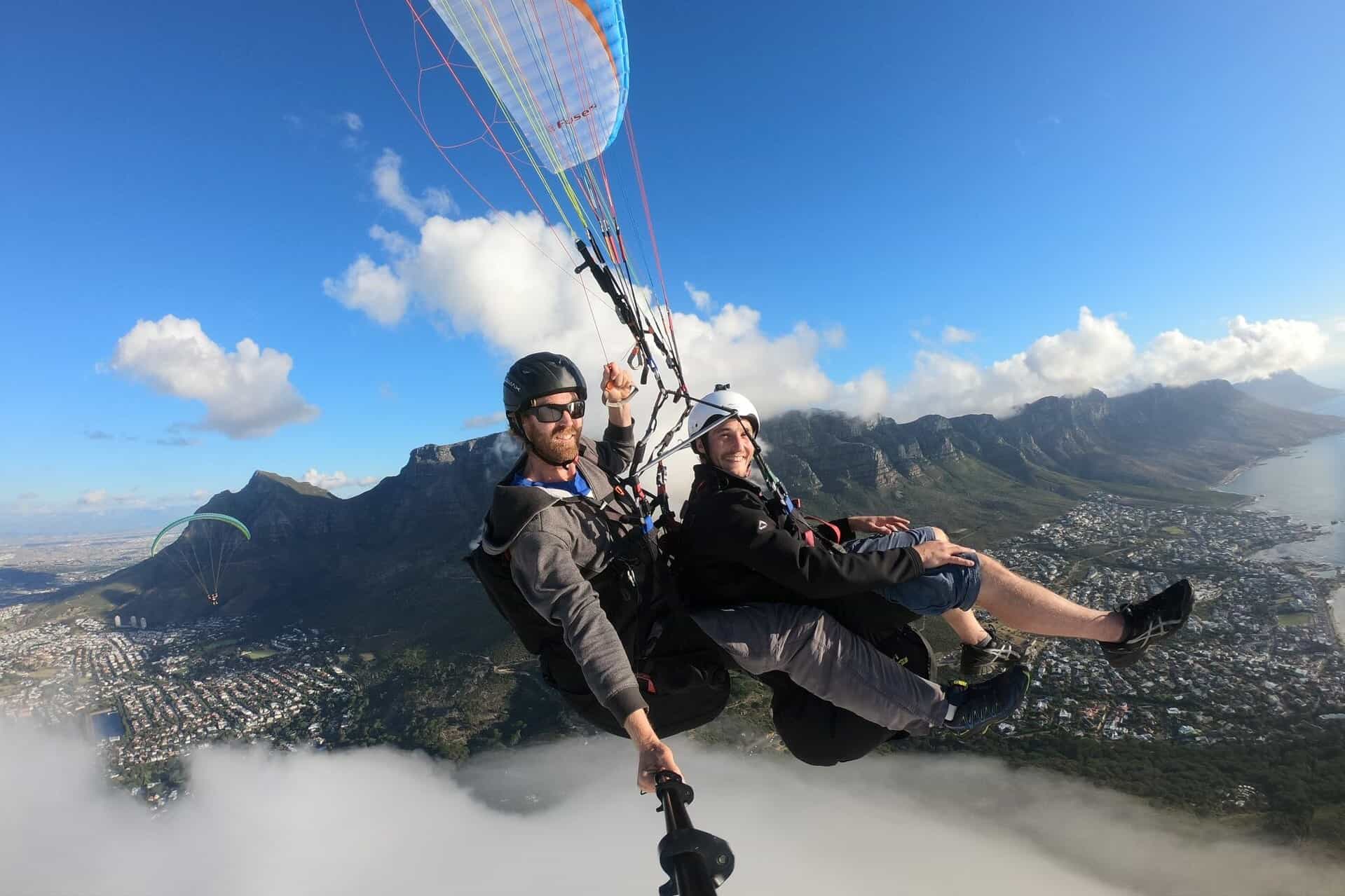 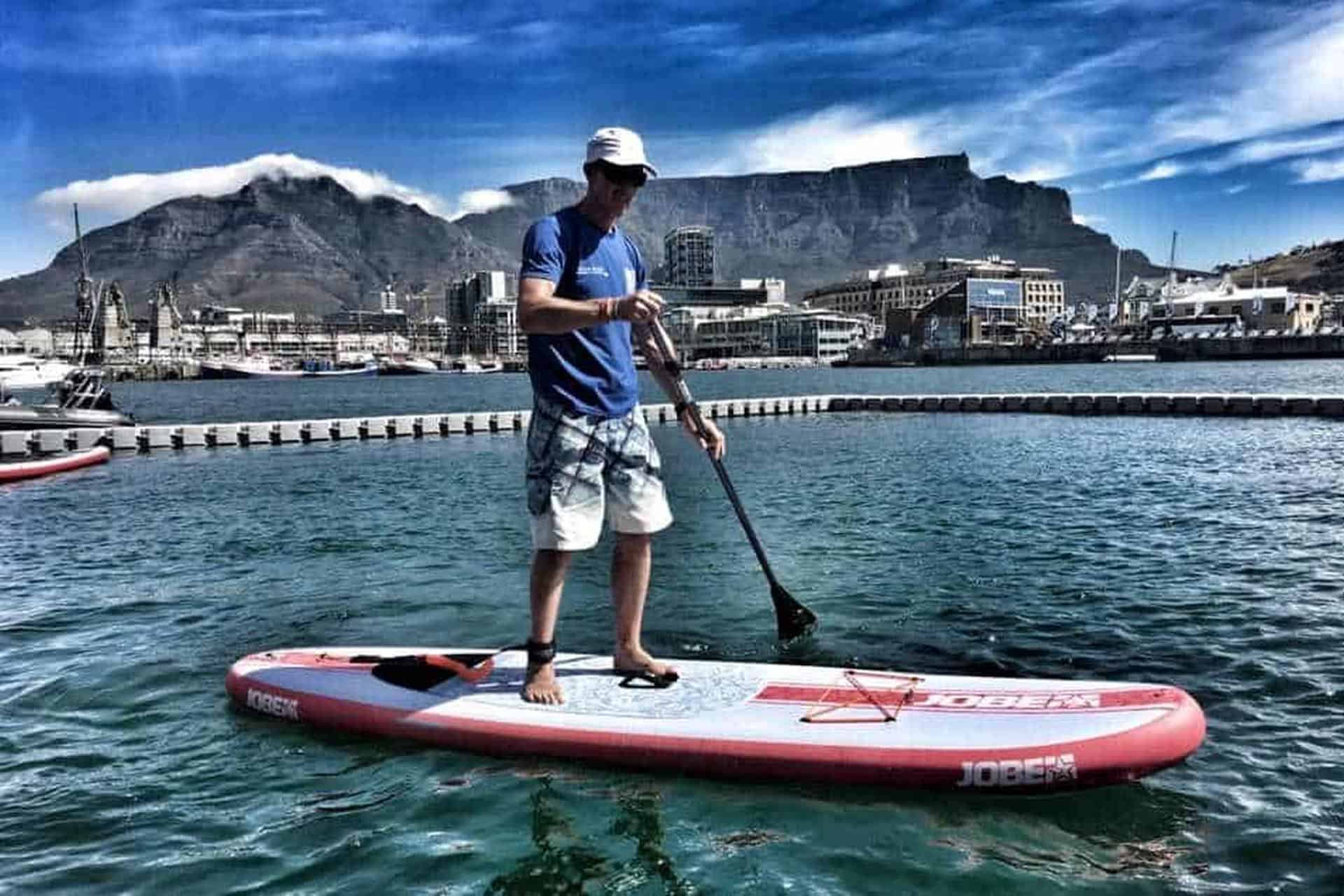 South Africa is often described as a World in One Country, and Cape Town is your introduction to the wealth of experiences available in this beautiful country.

Keep reading for all the basics you need to know when planning your visit to the Mother City.

Cape Town has the distinction of being South Africa’s oldest city, dating back to 1652 when the Dutch East India Company claimed this area as a refreshment station for its ships sailing on the Spice Route.

Along with their wives and children, the Dutch settlers brought with them slaves captured during their travels, which led to the formation of a unique and fascinating population group in the city.

In the early 1900s, the British took control of Cape Town, adding yet another cultural layer to the city, and in 1910, South Africa gained independence from Britain, establishing Cape Town as its legislative capital.

Power struggles among the citizens of South Africa continued up until 1994 when the country underwent a peaceful resolution culminating in one of the world’s freest democracies.

Thanks to its multicultural history, Cape Town remains an exceptionally diverse and interesting city to this day.

You can enjoy the evidence of colonial Cape Town when you visit one of the many historic sites in and around the city, namely:

The city is also home to a wealth of other museums, art galleries, theatres and designer boutiques. It’s a hotspot for creative types and a highly desired film location for international producers, too.

Things to Do in Cape Town

Cape Town’s award-winning chefs are well represented at restaurants both in the city, the suburbs, and the surrounding winelands but you’ll also find fabulous street food, as well as all your regular favorite food franchises in the city.

Between eating and cultural activities, be sure to leave time to explore the scores of other enjoyments available on your Cape Town trip.

The most famous ones include:

On top of all that, the city regularly hosts top music artists, theatre groups, and sports events. Be sure to check what’s on offer before you arrive.

From five-star establishments serving high-end meals to affordable backpacker options, Cape Town has accommodation to suit your every need.

You’ll find guest houses, self-catering apartments and houses, as well as bed and breakfast accommodation close to all the action, as well as campgrounds near the city.

Getting Around During Your Cape Town Trip

Cape Town International Airport is your portal to this world of enchantment, activity, and enlightenment as well as top South African destinations further north. As Africa’s third busiest airport, it welcomes over twenty-one million passengers every year.

Despite these high volumes, it’s a highly efficient and welcoming introduction to Africa.

In 2021, Cape Town International Airport received the Skytrax World Airport Award for Best Airport in Africa and was also recognized for having the Best Airport Staff in Africa.

From there, you can catch a shuttle bus, taxi, or Uber into the city, or hire a car for your future explorations.

Once you arrive at your accommodation, the city offers good public transport options in the form of buses and taxis. Trains based at the Cape Town Railway Station serve the surrounding areas although these are not the preferred form of transport.

You’ll find no shortage of tour buses and hop-on-hop-off offerings available from focal points in the city, too.

Put Cape Town at the Top of Your Bucket List

While this guide serves as a great starting point for your Cape Town trip, there’s no doubt you need a lot more information to make the most of this leading African destination.

Browse our travel guide for inspiration or get in touch with one of our travel experts for some pointers on making the most of Cape Town.