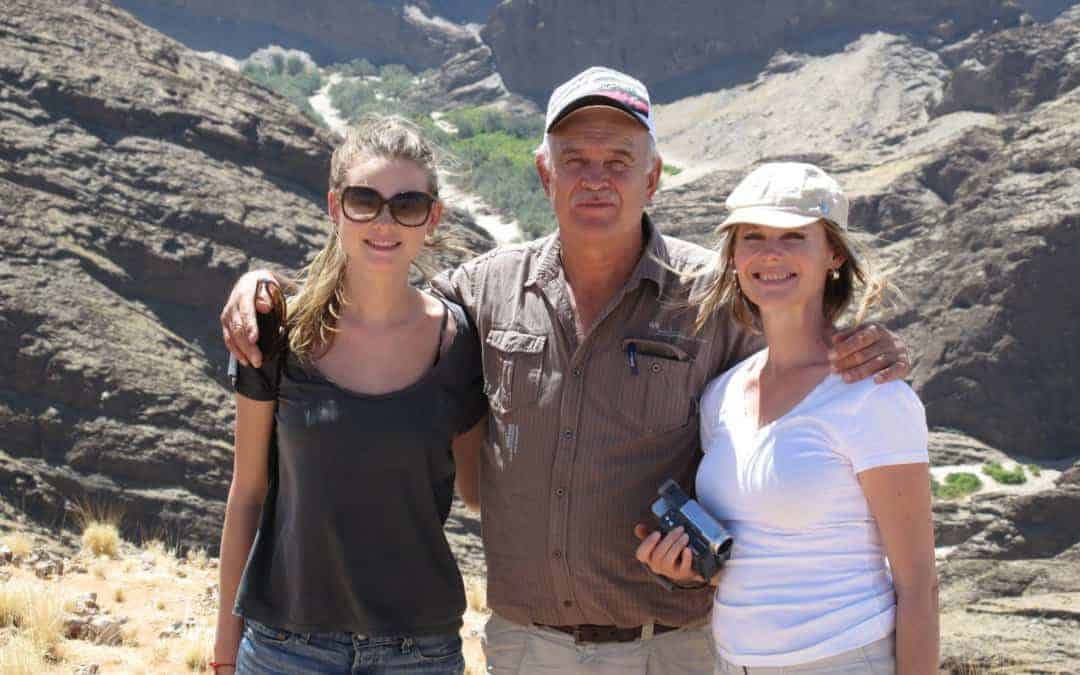 Namibia is well-known for its beautiful landscapes and unique creatures, and is also coming to the fore as the homeland of beautiful people. Not only is Namibia the birthplace of world-famous pageant icon, Michelle McLean, but Behati Prinsloo, of Victoria’s Secret fame, also hails from these parts.

Born in 1989, in Grootfontein, the home of the largest meteorite crater on earth, Behati Prinsloo was launched upon the modelling world at the tender age of 16, after her unique look attracted the attention of model boss, Sarah Doukas of Storm Model Management who spotted Behati while she was holidaying in Cape Town.

Behati was quickly snapped up for photographic as well as ramp work.  She has featured on the covers of Mexican GQ, L’Officel Netherlands, i-D Magazine, Elle (France, Sweden and Italy), American Velvet, Vogue (Mexico, Russia and Spain) and has strutted her stuff on behalf of Prada, Louis Vitton, Zac Posen, Mas Mar, LaCoste, Miu Miu and Chanel all over the world.

Aside from her appearances on the ramp as a Victoria’s Secret Angel, Behati has done print work for the lingerie giant’s sub company, Pink, and she is the face of Juicy Couture fragrance for 2015.  Her screen portfolio includes a cameo appearance in a preview of Sharaya’s ‘Shut it Down’, a role as the rich girl in The Virgins ‘Rich Girl’ video and appearing as herself in Hawaii Five-O alongside fellow Victoria’s Secret models, Jasmin Tookes, and Jacqueline Jablonski.

Behati’s parents, Boet and Magda, are still resident in Grootfontein, where her mother runs a bed and breakfast and her father is a church minister.  Although Behati communicates fluently in English, her home language is in fact Afrikaans – making her the only Victoria’s Secret model to speak and understand this language.

On July 19, 2014 she married People Magazine’s, “Sexiest Man Alive”, Adam Levine of Maroon Five, at Flora Park in Cabo San Lucas, Mexico.  Guests at their wedding were asked to make a donation to a Los Angeles Children’s Home in lieu of gifts, and cameras were barred from the wedding

Behati is also a regular patron of her father’s church charities, does not miss an opportunity to take part in charity benefits alongside her Victoria’s Secret colleagues and is an active supporter of Justice Foundation.

It seems there is no limit to the surprises that Namibia has in store; plan your trip today and uncover the unexpected beauty of this desert country.