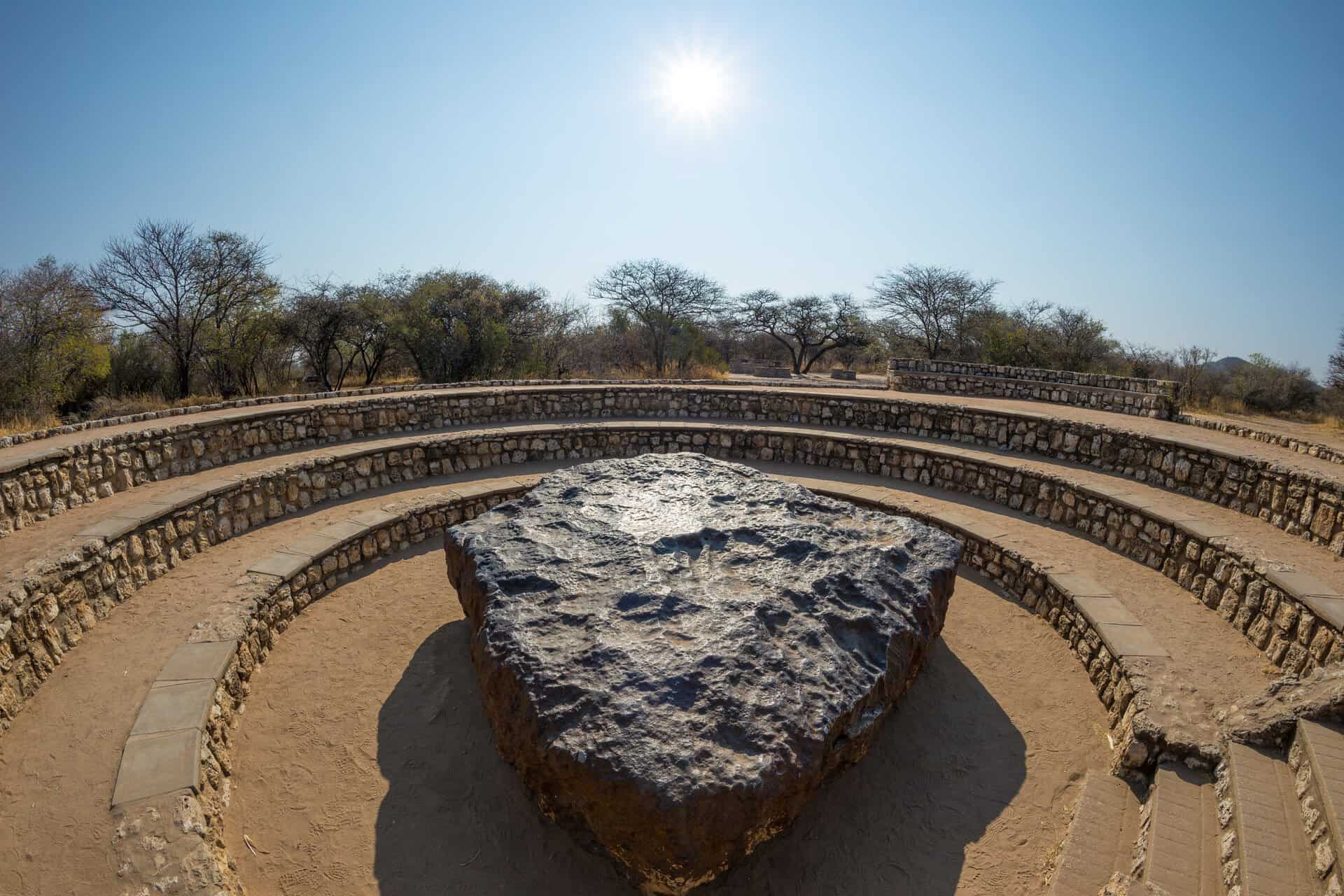 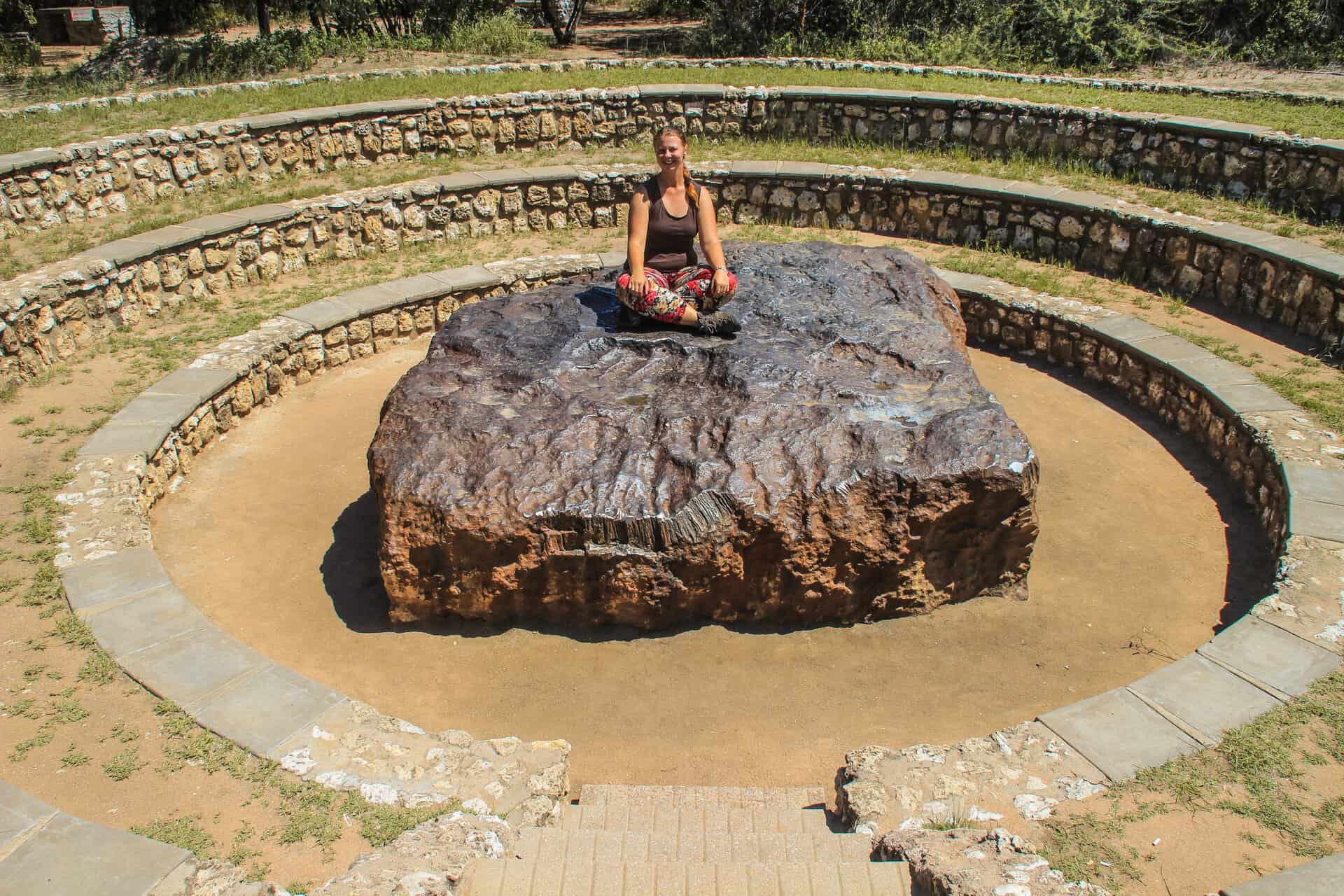 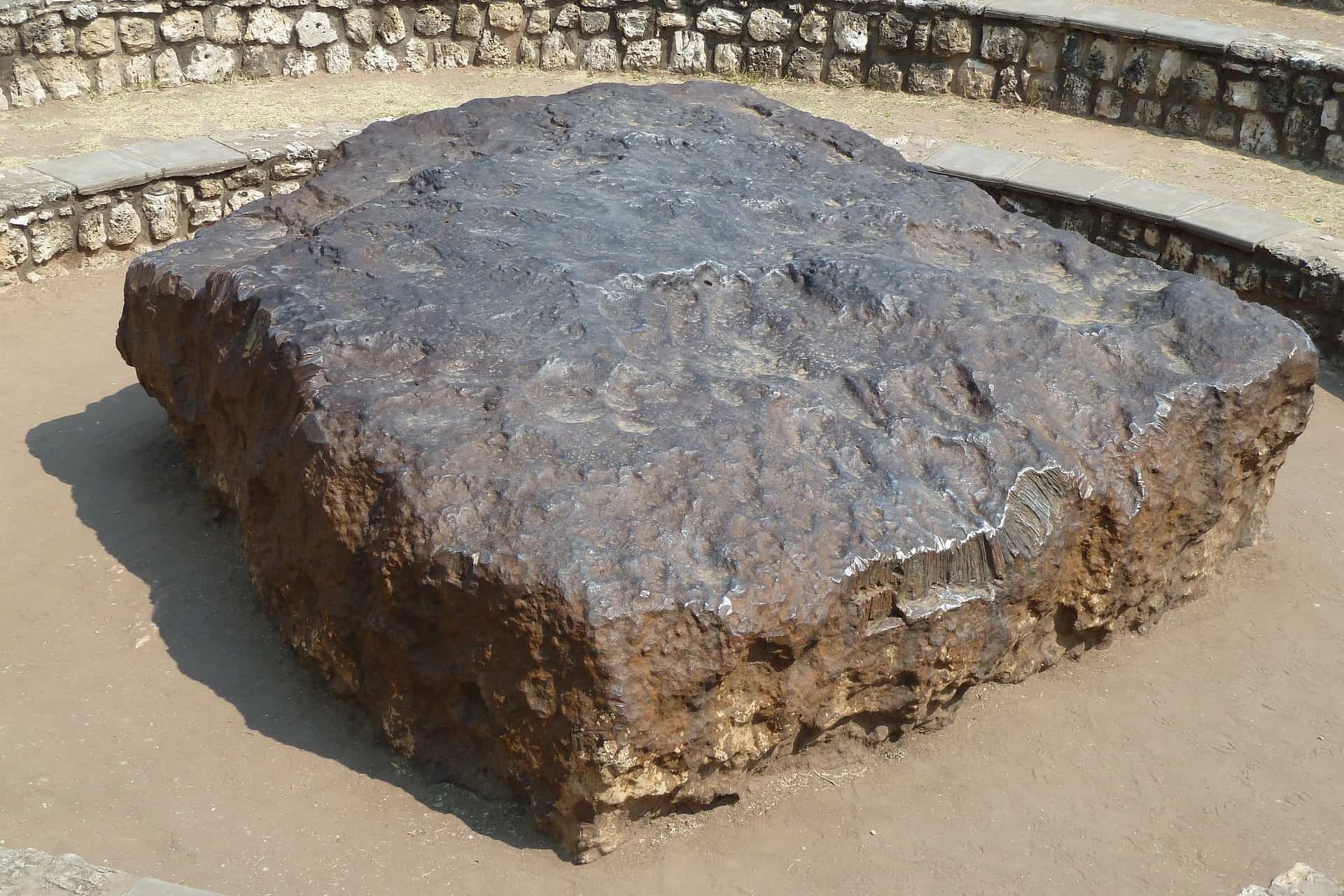 Just over 20km west of Grootfontein, Namibia, travellers come across an unexpected landmark. It’s the world’s largest single meteorite and a site of ongoing fascination for scientists and tourists alike.

Unlike other much-smaller meteorites, this chunk of metal landed in its present spot without creating a massive crater where it fell. It also has an odd, almost square shape, which might account for its slower-than-usual descent through the Earth’s atmosphere.

History of the Hoba Meteorite

Nobody knows where the 200- to 400-million-year-old Hoba meteorite originated from before it came to rest in its current location on Hoba West Farm, 80 000 years ago.

What we do know is that this hunk of iron and nickel with a sprinkling of trace elements weighs around 60 tons, despite being only 1 metre high and 2.70 by 2.20 m.

The meteorite first came to light when the owner of the land, Jacobus Hermanus Brits struck it with his plough while working the fields. Curious, he cleared away some of the mud to find a large piece of metal.

Word spread about this unusual find and scientists soon descended on the area and dug up the meteorite to reveal its full magnitude. However, aside from a few samples taken by scientists and vandals it has fortunately been largely undisturbed.

The Namibian Government declared the Hoba Meteorite site a national monument in 1955 and the farmer donated the land to the National Monuments Council in 1987.

You don’t need to be a scientist to arrange an invitation to see this marvel from outer space.

A report by Mr Brits of his discovery was published in 1920 and can also be found at the Grootfontein Museum, Namibia.

The onsite gift shop sells curios to commemorate your visit and the entry fee is around N$50 per person.

Things to Do Nearby

The Hoba Meteorite is about 150 km from Etosha National Park’s Namutoni Gate and is a worthwhile side trip en-route to this enigmatic wildlife destination.

There are many guest houses, lodges, and rest camps in the area, too.

Namibia overflows with unique charms and your voyage of discovery almost always begins in Windhoek. Why not check in to our secure, family-friendly accommodation and get started on a good note?

Book now and be sure to check out the rest of our travel blog for more ideas on where to go and what to see during your trip. 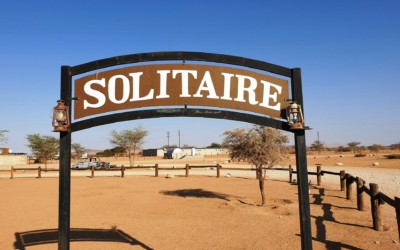 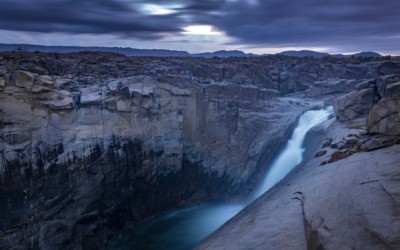 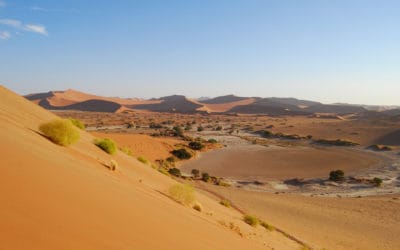 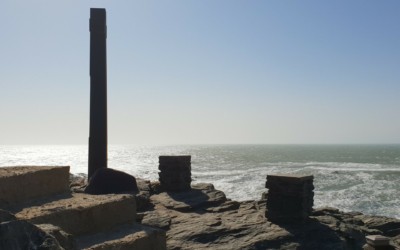 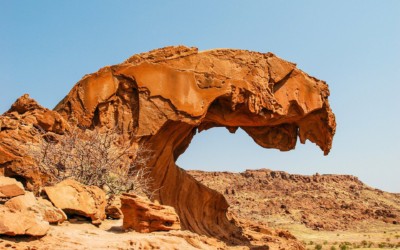 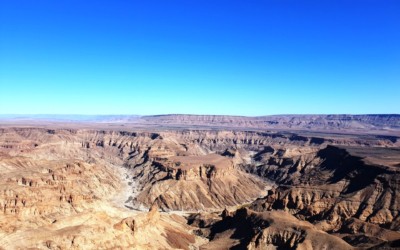 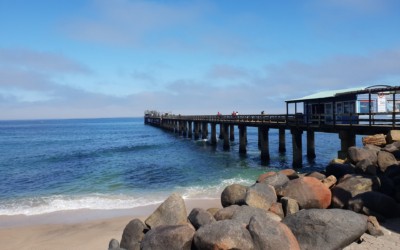 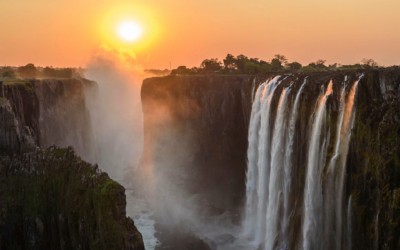 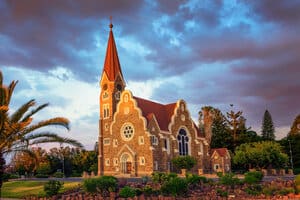 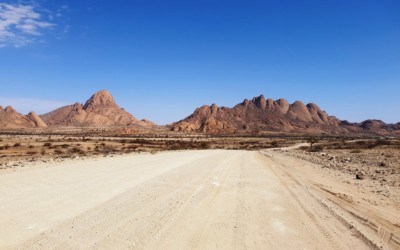 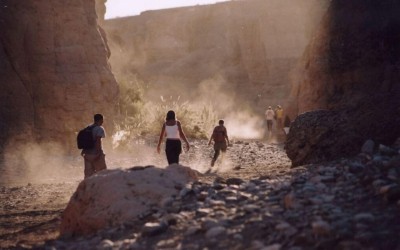 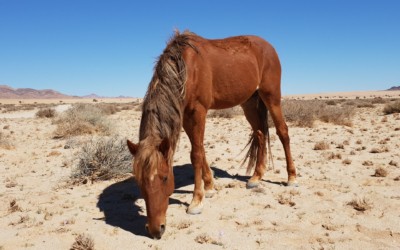