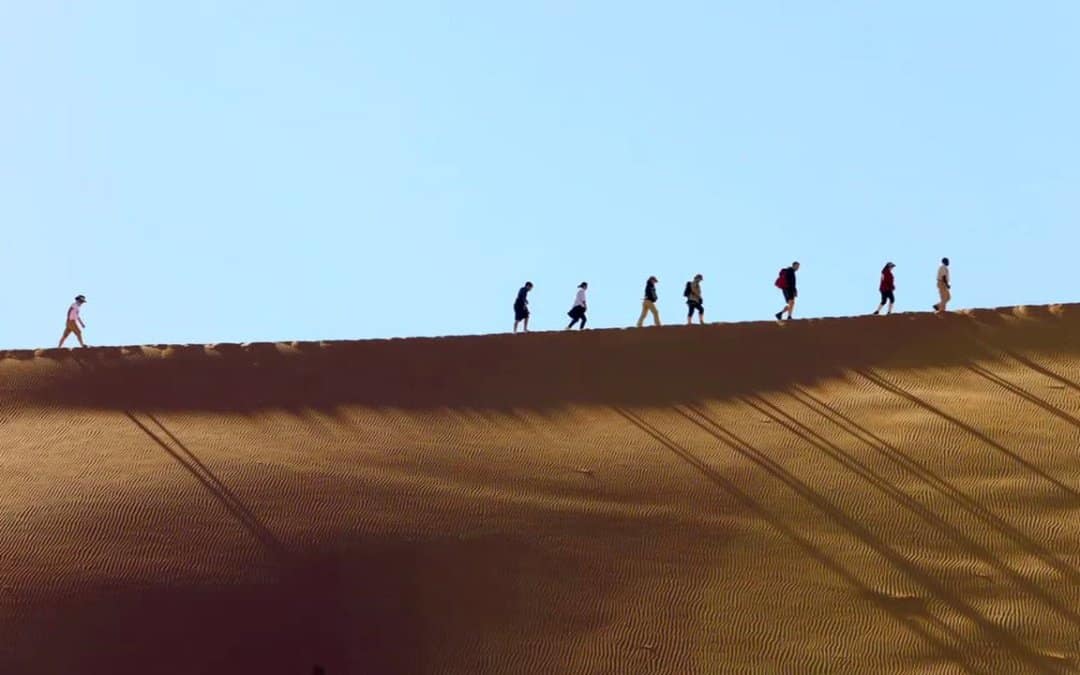 Namibia is lauded as one of Africa’s great success stories when it comes to conservation, and this praise is much deserved.  42% of Namibia’s land is under conservation.  The culture of conservation also ties in closely with the Namibian economy, where ordinary Namibians are given a stake in the rich natural resources of their beautiful country, and they too benefit from the tourism it promotes.

This sense of conservation is deeply embedded in the Namibian psyche.  Historically this was the case with Namibian people, groups like the Himba and the Khoisan lived in close harmony with their natural environment, understanding that the health of their environment was directly proportional to their own health, wealth and success.

This way of living and this ethos was to a certain extent destroyed in periods of colonisation and war, but the post-colonial government, by offering Namibians a stake in the conservation and tourist industry, has largely restored the culture of conservancy.

The results of policies that put conservation first are evident throughout the country – Namibia has the largest cheetah population in the world, and is the only country where the number of free roaming lions is increasing.

A number of successes have also been achieved where the conservation of elephants, particularly the very rare desert elephants, and rhino are concerned.

It is this culture that makes safaris in Namibia so popular.  Visitors have the satisfaction of knowing that their tourist dollars are going back into the communities who care about the land and all living organisms on that land.

The abundant wildlife, beautiful landscapes and endless horizons in Namibia are a strong draw card, but it is the culture of conservation and growth through conservation that keeps bringing die hard safari fans and nature lovers back to this colourful little country.