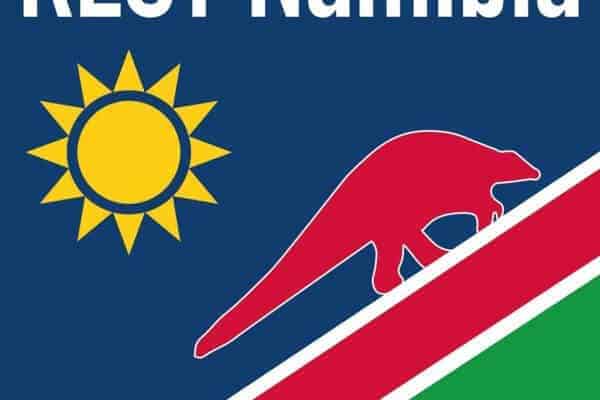 In Africa we very rarely have to survive a municipal workers strike, meaning that we have to forego getting our rubbish collected for days or weeks on end. Imagine how unhygienic and unsightly this could be, and you have a good idea of what our pristine natural areas would be like without their clean-up crew – the vultures.

Although popular literature may give the vulture a bad rap, these ungainly and unattractive birds are absolutely vital to maintaining a healthy, clean and thriving ecosystem, by cleaning up the scraps that predators leave behind. Able to ingest almost anything, they remove harmful pathogens from the environment, thereby protecting other animals from ingesting them.

When out on a game drive, the sight of swirling vultures is a good indication of where a lion kill or any slain animal is to be found. The same is true of animals killed by poachers. Thus, vultures often alert game rangers to the whereabouts of these poachers quite quickly, enabling them to track down and apprehend these individuals.

The poachers fight back by poisoning the carcasses of their victim and in so doing, the vultures that flock to feed on them. In one instance, almost 1000 vultures died as the result of feeding on one poisoned elephant carcass and it is estimated that 2000 die every year in a similar fashion.

Poachers are not the only threat to the vulture. Loss of habitat, the use of their body parts for traditional medicine, ignorance and agriculture all threaten the survival of the vulture.

The Rare and Endangered Species Trust (REST) is focused on protecting and rehabilitating several endangered species in Namibia, including all vultures, and in particular the Cape Griffon Vulture. There are less than twelve breeding pairs of these vultures left and they are critically endangered.

The next time you are staying in accommodation in Namibia, take a day trip out to visit REST to learn more about these fascinating creatures. Their guided tours of the facility are very informative and all volunteers and donations are welcomed.