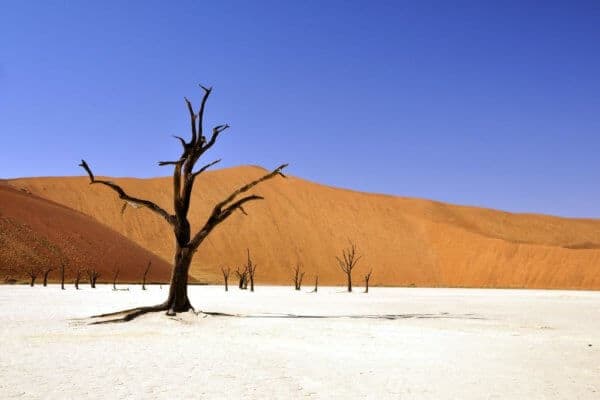 On Friday 21 June 2013, one of the world’s most strikingly vast and beautiful places took its rightful place amongst the 962 properties deemed to be “of outstanding universal value” by UNESCO.  The world’s oldest desert, the Namib, has been declared a World Heritage Site, after meeting the stringent requirements set out by UNESCO.

This accolade was awarded by the World Heritage Convention, which investigates and awards World Heritage status on behalf of UNESCO in the categories of natural, cultural, and mixed sites according to fixed standards.

Although a natural site need only meet one of the following four criteria, the Namib qualified on all four counts.  This puts the “Sea of Sand’ on a par with the Galapagos Islands and the Great Barrier Reef, and streaks ahead of most of the other nominees this year which, on average, achieved a maximum of two.

The Namib is the first natural site to be acknowledged in Namibia and only the second World Heritage Site in the country, along with Twyfelfontein, a cultural site with the largest concentration of rock art on earth.

Visitors to Namibia will be well aware of the harsh dazzling beauty and diverse nature of this fascinating phenomenon, and this long overdue recognition will surely be celebrated amongst tourists and Namibian locals alike.  In addition, the Namib is one of five sites on the shortlist for recognition as one of Earth’s most outstanding natural places and is a strong contender in this category.

These accolades are bound to attract increased interest in the country as a destination, and providers of tourism services and accommodation in Namibia are encouraged to jump on the bandwagon, ‘buckle up’ and enjoy the ride.

Click here to return to all the posts appearing under General